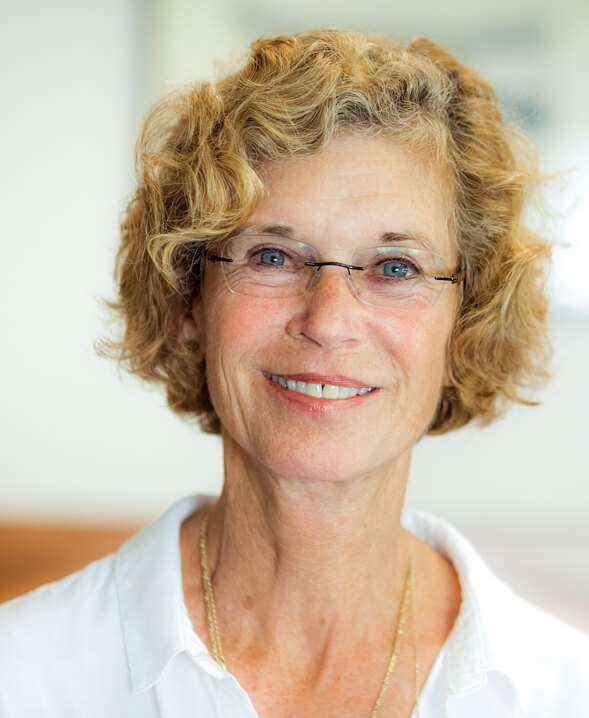 Huckins owner Cindy Purcell (granddaughter of Huckins Founder Frank Pembroke Huckins) was born with yachting heritage in her bones. With the guidance of her father, Kenneth Archibald (Former President of Huckins), Cindy and husband Buddy Purcell have successfully continued the rich heritage as one of the oldest family-owned yacht builders in the U.S.

Cindy began accompanying her father to the boatyard at the age of two. It was not long before she started joining him on every sea trail that left the yard. Cindy became a boat owner at the age of ten, a 12' Ski boat built by her father. When she was not "yachting" she could be found studying the company's painstaking attention detail that has been the formula for premier custom-yachts for over 94 years. It was not long before she learned the name of all the Huckins employees, owners and service clients. Cindy was always encouraged to play in the yard while learning everything that she could. She spent a short stint in Alaska after marrying Buddy, but eventually the couple returned home to Jacksonville. In 1970 Cindy started working in the stockroom and Buddy in the paint department. Both Cindy and Buddy worked in various departments in the boatyard before earning management positions. Today, the couple oversees all facets of the new construction and service side of the business. Cindy is proud to say that Huckins remains an extended family of employees and yacht owners.